Heads of Agreement – Help or hindrance to contract negotiations? 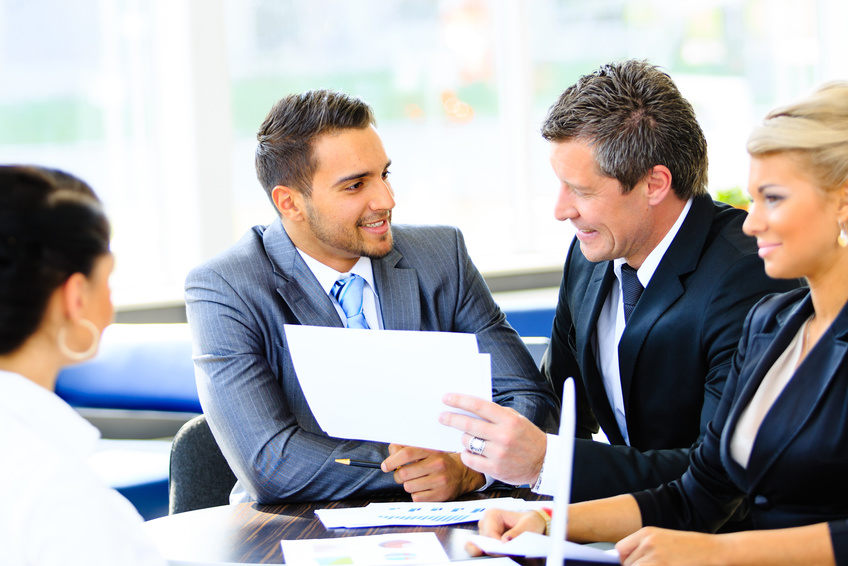 Heads of agreement (also known as heads of terms, a letter of intent or a memorandum of understanding) are a useful tool when negotiating complex contracts. Generally, they’re not legally binding, they act as an aide memoir of the headline points agreed whilst a formal contract is being drawn up.

However, as helpful as they can be, they can also be a hindrance if not used properly. So, in this blog we’re going to look at when you should use heads of agreement and what should or shouldn’t go into them.

Benefits of heads of agreement

Contract negotiation can sometimes be complex and protracted, for example when you’re buying or selling a business. In these situations, heads of agreement can be a valuable tool to keep the negotiations on track.

You can use them to record key points of agreement, to help avoid misunderstandings and prevent you from going over and over points that have already been agreed.

Generally, heads of agreement are not legally binding (but see more on this below) but they are regarded as morally binding. So, whilst you may not be able to enforce any terms contained within them, they demonstrate a commitment that the parties do want to reach an agreement. This can help you avoid time wasters who aren’t really serious about doing a deal.

Heads of agreement can also save you time (and therefore expense!) when it comes to preparing the final contract. If the heads of agreement have been properly considered by both parties, it makes my role as a solicitor drafting the final contract much, much easier. This means I have to spend less time negotiating points on behalf of my client and can save considerable fees in the process.

Dangers of entering into heads of agreement

Sometimes, trying to finalise heads of agreement can slow down negotiations. The parties forget that they’re only meant to contain headline terms and get hung up on discussing every single detail and waste valuable time in the process.

If they want to be negotiate every point in so much detail, they might as well be negotiating the terms of the final contract!

Sometimes, heads of agreement can become legally binding. Rather than having a non-binding memorandum of the main points agreed, the parties inadvertently turn it into a contract which is legally binding. (In the section below I explain how to ensure this doesn’t happen.) This can cause problems if there are still points to discuss and agree.

So, if you’re not confident about ensuring they are non-binding, either enter into a proper contract to start with or ask for professional help from a solicitor.

Another problem I have seen is that the heads of agreement get signed off and in the excitement of a new working relationship, the parties never get round to finalising the main agreement. Everything is fine until a problem arises and one of the parties comes to see me for help resolving the dispute.

My first task is to unravel the actual contractual position and this usually turns out to be an oral agreement based loosely on the terms contained in the heads of agreement.

So, if you do enter into heads of agreement, make sure you finalise the terms of a formal written contract.

If you’re preparing heads of agreement, the first rule is to try to keep them simple. They don’t need to contain huge amounts of detail as their purpose is to record the headline points.

Often, people will simply bullet point the main terms they have agreed, but there’s nothing wrong with adding some further explanation if it makes it clearer what has been agreed.

These points could be made to be legally binding and contained within the heads of agreement, but personally, I would prefer to have them in a separate agreement.

There are two reason for this. First, you will probably want these points agreed before any other terms are discussed, so the heads of agreement wont be in existence at this point. Second, if the legally binding points are contained in a separate agreement, there can be no doubt about what is and what isn’t legally binding.

To find out more about confidentiality agreements please click on the link below to read our related blog.

Related content: Blog – The DNA of NDA’s – Are confidentiality agreements worth the paper they are written on?

Sometimes, a client will come to me and say they want “binding heads of agreement”. This is a contradiction in terms and always leads to some interesting conversations as I try to get to the bottom of what they really want.

Do they want non-binding heads of agreement whilst a contract is being prepared or do they want a legally binding contract?

My response is that a contract should reflect the agreement reached between the parties. Both parties will want some safeguards to protect their position and sometimes this means it’s necessary to go into a little more detail.

Other times a simple contract is all that is needed.

I always assure my clients that I’m not going to over complicate matters just for the sake of it. I’m there to protect them but I also take a pragmatic review and balance the risks to get the deal done.

If you need help or advice when it comes to negotiating or preparing contracts, please feel free to call me to discuss this on a no obligation basis.