Case Study: Silence does not amount to acceptance of an offer so no legally binding contract was in place 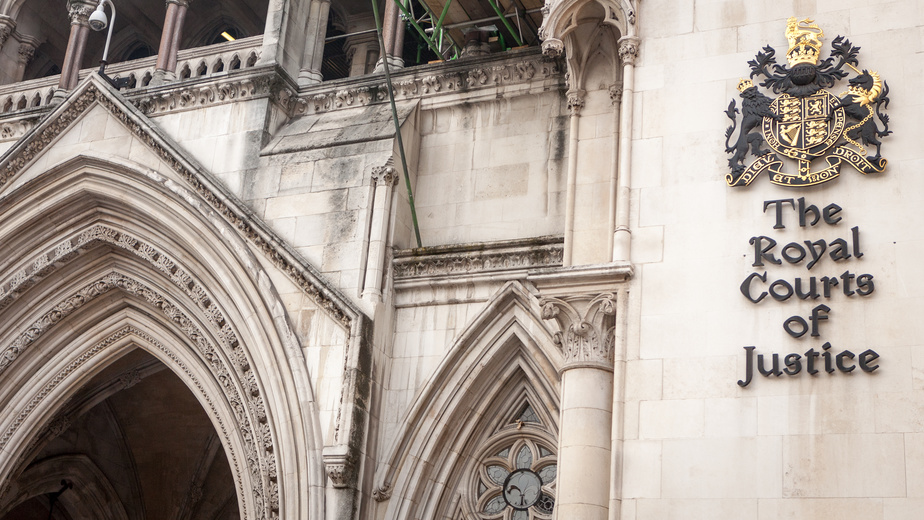 This is a case study of a contractual dispute in which I was representing the claimant, John. The facts are true but names have been changed to protect client confidentiality.

John ran digital agency and came to me for advice when a client of his hadn’t paid their bills. In total, there were five outstanding invoices totalling just over £12,000. John and his team managed various marketing campaigns for the client. The client had no complaints about the work, they simply refused to pay.

John explained that the client was always a difficult payer but the client gave him a lot of work and until now, he had always been paid eventually. However, over the last 6 months, the relationship was becoming increasingly strained. He suspected his client was going through a rough spot financially.

I asked John to provide me with a copy of his contract with the client, copies of all the outstanding invoices and all the relevant correspondence.

A few days later, everything arrived on my desk and I set about reviewing John’s claim.

To bring a successful claim against John’s client I needed to establish four things:

On the face of it, establishing there was a legally binding contract between John and his client should have been straightforward as John used standard terms of business with all of his clients.

For each new piece of work, the client would give John a brief overview of what they wanted to achieve. John then prepared a proposal that he sent to the client with his terms and conditions attached.

From a legal perspective, sending the proposal was John making an offer to carry out the work. All of the terms were clear so the client knew exactly what the position was.

The problem was, this offer was never accepted. The client never replied to the proposal agreeing to it and so, without acceptance of the offer, there was not a legally binding contract between John and his client.

John and his team hadn’t realised this. They assumed that the offer had been accepted and so set about doing the work. However, silence does not amount to acceptance of an offer.

After completion of the work, John asked for payment but the client refused. They denied reaching an agreement with John.

John was understandably livid and I had to break the bad news to him that from a legal perspective his position was not looking good.

I didn’t recommend taking legal action as the chances of success were low but John was adamant that he wanted to try. He was sure that a judge would see how unfair his position was and order his client to pay.

I tried to persuade him otherwise and I would love to say there was a happy ending to this story, but sadly, there isn’t.

Judges are not interested in what’s fair and what isn’t. They will look at the facts, the evidence and the legal position.

John only managed to recover one of the outstanding invoices where we were able to show an email from a member of the client’s staff approving the work. This amount to just under £2,000 – a fraction of what John was claiming.

This whole incident was a bitter pill to swallow for John as he thought he had done the right thing by having terms and conditions professionally prepared. When I reviewed them, there was nothing wrong with the terms and conditions. Where John went wrong was that he didn’t properly incorporated them into a contract and this is just as important (if not more so) than the terms themselves.

If there was anything positive to come out of this story, it’s that John immediately changed his procedures to ensure that this never happened again.

From them on, all proposals were signed off before any work was started. He insisted that an email reply wasn’t good enough and would only accept a signed form that was scanned and emailed back.

From a legal perspective, John didn’t need to go this far. It’s not normally necessary to have a specific form signed provided that you can clearly show your offer has been accepted.

I’ve used this case study many times to highlight the importance of ensuring that a legally binding contract is formed between two parties and a question I’m often asked is this:

“Why was John making the offer? Surely his client made the offer when he asked John to do the work and John accepted the offer so there is a legally binding contract.”

We thought about using this argument at trial but unfortunately it wouldn’t have worked. The reason is that there wasn’t enough certainty in the client’s “offer” for John to accept it. Important terms hadn’t been discussed at that stage – for example the price, time scales etc.

What John’s client had done was made an “invitation to treat”. What this means is that John had been invited to make an offer or enter into negotiations about the terms of the contract.

If you use standard terms and conditions in you business, please don’t make the same mistake as John. Every time you make an offer, make sure it is accepted before commencing work. If you don’t, you run the risk of not having a legally enforceable contract to rely upon if your client does not pay.

If a client owes you money, it’s not always necessary to instruct a solicitor to recover it for you. We have created Cash Flow Rescue, a complete DIY debt recovery system designed specifically for small business. You can recover your unpaid invoices in six easy to follow steps. Everything you need is provided – all you have to do is copy, paste and send. Please click here for more details.